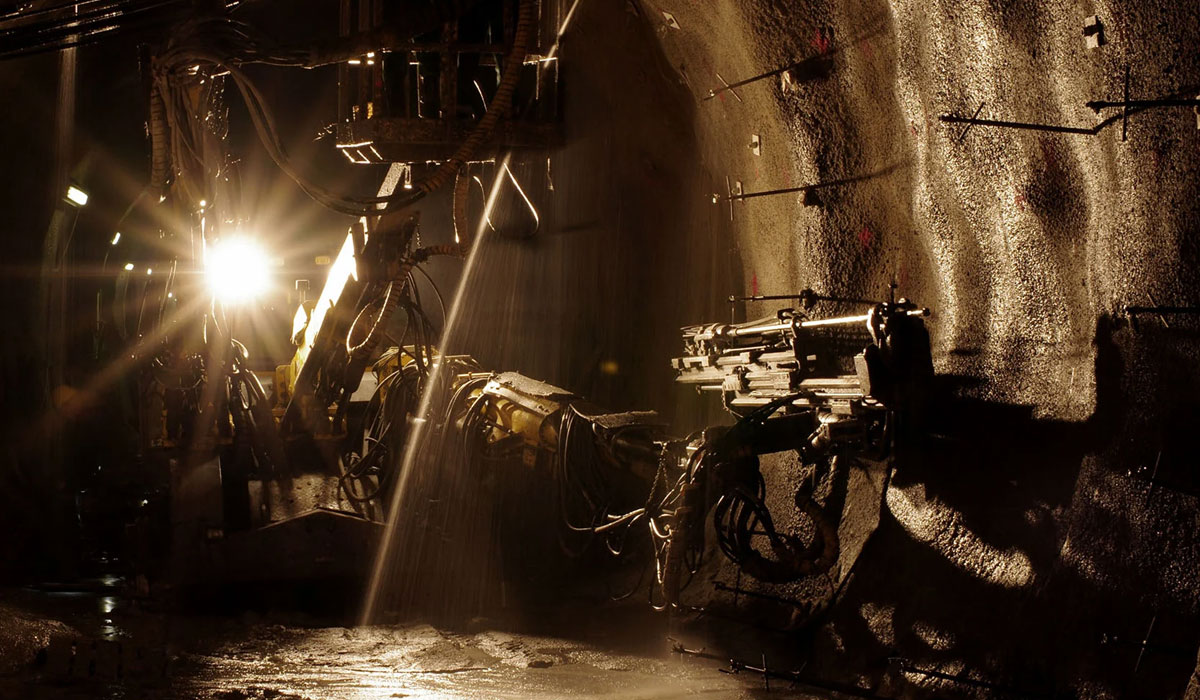 Mines are very hostile environments for humans and mining companies are turning to technology to prevent the exposure of humans to their riskiest operations. By choosing Elios mining companies are benefiting from a tool allowing planning and significantly better decision-making.

Elios gives mining professionals access to visual data collected in places where humans are not allowed, for obvious safety reasons, resulting in increased productivity and a safer working environment for their employees.

Assessing the integrity of conveyor belts without disturbing their operation and stopping ongoing excavation.

Flying tens of meter down a dusty, wet, and rocky drop raise in an underground mine to locate clogging or assess the potential for rehabilitation.

Getting inside of SAG, Ball, and Grinding Mill to assess their integrity and detect clogging without having to stop the entire production line.

Collecting visuals of feeders by flying through the stockpile hole to assess their integrity and plan for their maintenance without having to put humans at risk.

Performing preventive maintenance of crushers by having a mean of indoor visual inspection to replace parts before they break and paralyze production.