Indoor Drones in Other Industries Save Costs. Spare Lives. 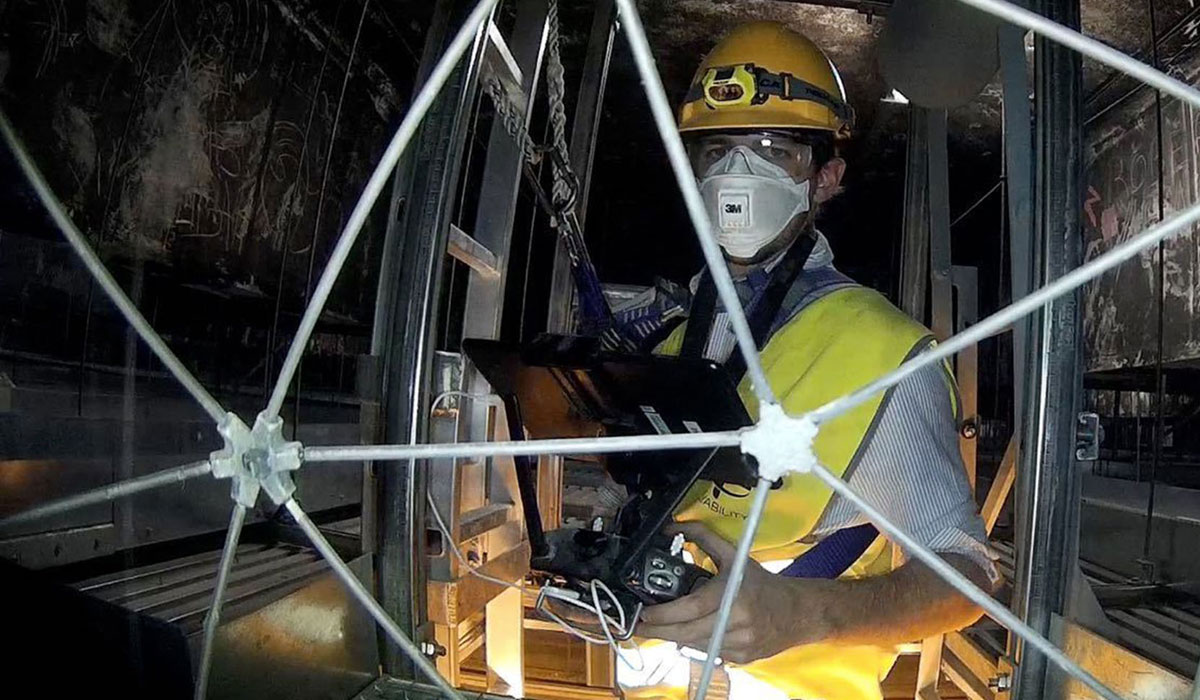 Applications requiring indoor inspection and explorations cover tens of industries. Flyability’s UAVs are currently used by over 300 customers around the world with the common goal of saving costs and sparing lives. Indeed, reducing risk is paramount to all our customers.

In addition to keeping workers safe, they often have the possibility of inspecting and exploring spaces that were previously inaccessible, shifting the cost-benefit ratio of their work.

Providing visuals of hard-to-reach places during cargo holds cleanliness surveys to ensure a thorough check prior to loading a new cargo.

Remotely performing the General Visual Inspection of various confined spaces of a maritime vessel such as ballast and fuel tanks.

Exploring the engine room of a maritime vessel after a fire to ensure its proper extinction while the room is still inaccessible for humans.

Inspecting the inside of large metallic structures such crane onshore to prevent breakage and plan for maintenance.

Flying over running water in sewers, looking for cracks, and potential pipe obstruction, with the pilot standing on the ground.

Inspecting the silencers of a jet engine testbed without dismantling the control vanes at the entrance of the inlet stack.

Assessing the structural integrity of bridges by inspecting in between beams and inside box girders without having to deploy a bucket truck.

Perform indoor ceiling inspection over a factory floor in less than half the time of traditional methods and without shutting down production.

Inspecting several assets such as blast furnaces, crop shears, or cranes during team shift and without interrupting production.