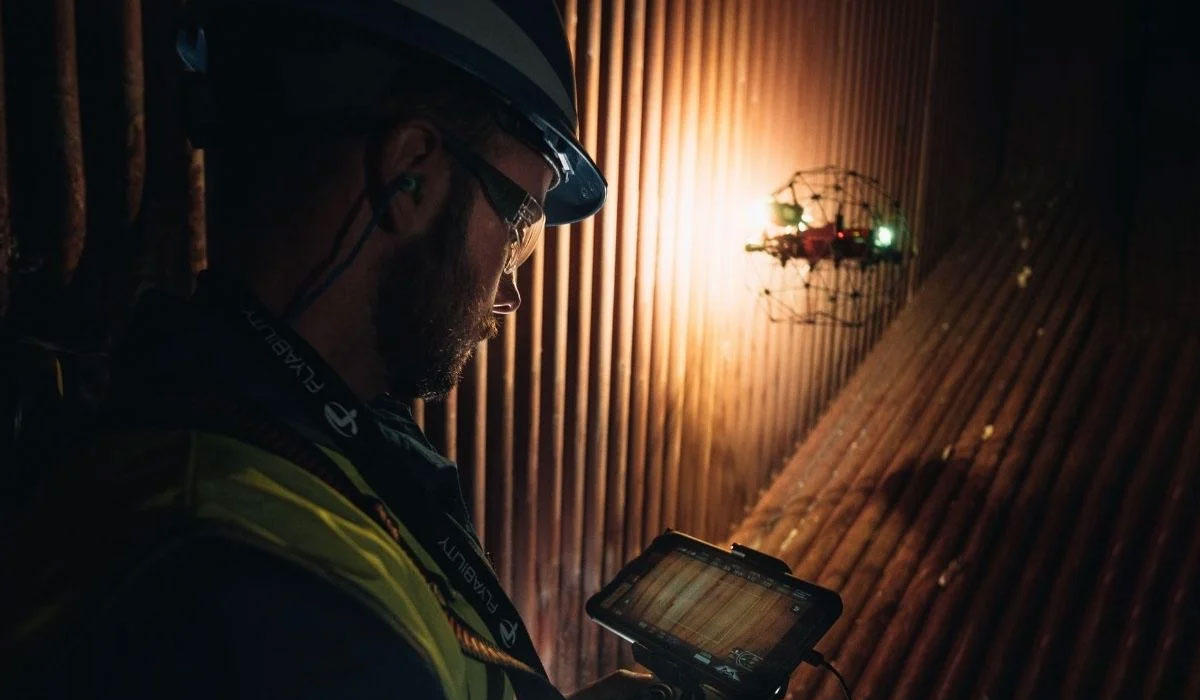 Assets to Inspect With Indoor Drones

Assessing the integrity of burners, refractory, and superheater piping inside the combustion chamber and detect cloggings, wears, and tears inside air pre-heaters.

Controlling for suspected leakage and assessing the integrity of equipments in radioactive parts or nuclear plants without having to expose humans to radiations.

Assessing the integrity of supporting pins, burners, and lancers inside an HRSG during the power outage of a combined cycle plant.

Visually inspecting refractory, burners, tubes an pipes of the combustion chamber during periodical and unplanned shutdowns.

Inspecting inside the blades of wind turbines during planned shutdowns and inside the pillar and basement of the turbine while operating.

Gathering visuals to check for the integrity of various confined spaces of a dam such as surge tanks, water canals, penstock, and flood gates.

Visually inspecting refractory, burners, tubes an pipes of the combustion chamber or recorvery boilers during periodical and unplanned shutdowns.

Collecting information, such as liquid levels or leaks, at the top of high-voltage underground transformers to assess their proper functioning.

Performing prior-to-commissioning inspections of coal-fired boilers to certify the proper execution of the work done by a plant constructor.

Performing a General Visual Inspection to detect cracks and anomalies on the inside of a sky-high chimney within a power plant.