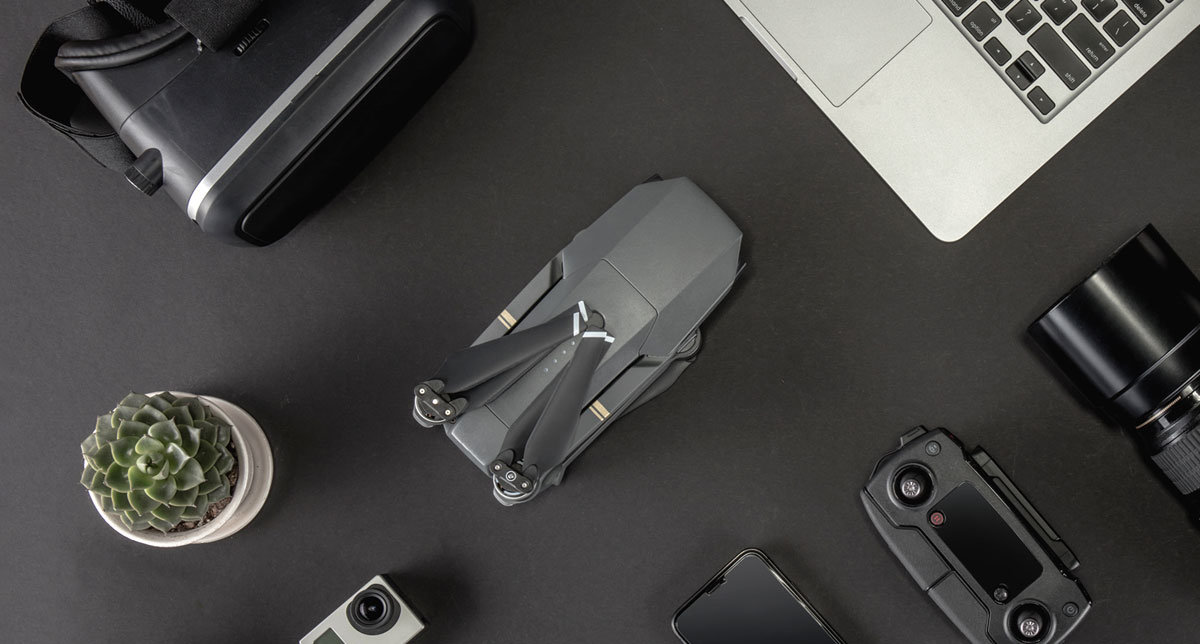 5 Benefits of Using Drone Videos to Market your Business

Video has become one of the top ways to market businesses. Many consumers prefer video over written content because it’s easy to digest and more engaging. And well-shot and edited footage cuts through the web of information that bombards modern customers. A 2021 survey shows that 86% of businesses use video as a marketing tool. This percentage is 23% higher than in 2017 and shows no signs of decreasing.

Drone footage is especially important in industries such as real estate, tourism, property development, and event management. However, many marketers still fail to take full advantage of video’s positives. The stagnant, eye-level shots that many companies use barely inspire action in viewers. By contrast, drone footage presents a varied, movement-driven perspective that quickly piques a consumer’s interest.

Here are five benefits of using drone videos to market your business.

With the high percentage of businesses using video marketing, it’s no longer enough to have a camera and editing software. Quality smartphone cameras have made crisp footage unimpressive.

By contrast, drones offer a feature that most photographers can’t capture — scale. When a business invests in drones, it immediately distinguishes its brand from the competition. A skilled marketer might take a bland, eye-level shot from a rival and compare it to their dynamic, aerial footage from a drone. 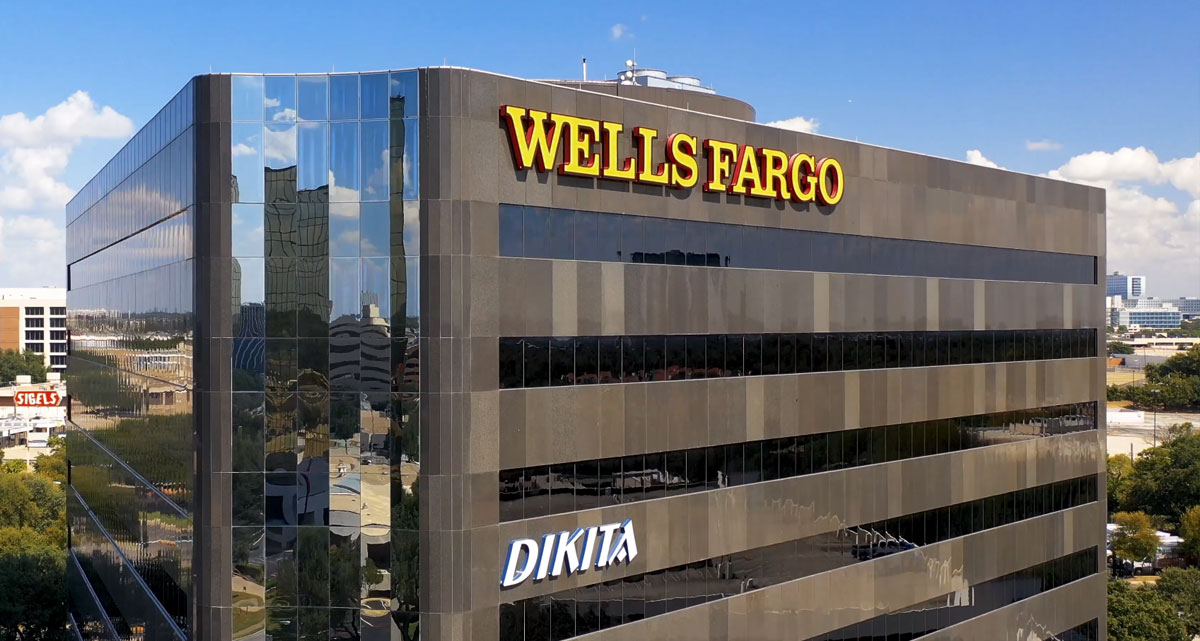 Social media is the hub of information for modern consumers. A constant inflow of news, entertainment, and advertising washes over millions of people each day. Despite the steep competition, marketers must use platforms such as Twitter and Facebook to keep abreast with current trends. And drone video helps your social media ads stand out.

Studies show that people are far more likely to click on video advertisements than static text. But if the video looks like something people could shoot on their smartphones, it’s unlikely to impress. Drone footage is still new enough that many viewers will be awed by the production value. High-angle shots give a sense of scale that people rarely encounter in their day-to-day lives.

If you’ve ever followed the Oscars, you’ll notice a trend in the best cinematography category. Winners like The Revenant, The Fellowship of the Ring, Avatar, and Gravity, have much movement and offer many shots with a broad view of their world. If this presentation style impresses the Academy, it will dazzle the average consumer.

Drones excel at achieving this balance of elements. An experienced pilot will move his drone to dynamize travel and preserve clarity. While doing so, he will naturally capture vast swaths of land.

Drone footage captures a wide stretch of a MANSION in Straight LN Mansion, by Dronize

Nature has conditioned the human mind to tell stories. We love a narrative that seizes our imagination and gives us some truth from the world. Unfortunately, many ad writers fail to tell a story through their prose. Dry, technical written marketing is the norm rather than the exception.

By contrast, drone videos excel at telling stories. A picture says a thousand words, but a minute of drone footage says a million. Drones dazzle viewers with visual stimuli. These images help construct a natural story that connects with humans. For example, imagine multiple shots of construction sites with busy workers and equipment. Most viewers will immediately build a narrative of progress and industry.

While many consumers expect to be engaged, sometimes down-to-earth buyers just want detailed information. How far is the property line from the road? Does that dip in the land cross the fence? What development stage has that new gas station passed?

With good prose, writing will provide this information. However, camera drones can answer many of these questions with a simple pan to the right. Instead of making potential buyers work for their answers, a well-crafted video puts the answers directly into their hands.

If you’re looking to sell the property and want to be noticed quickly, it’s critical to invest in drone footage. Landronize works to present your property in a high-quality, aerial video format. Our expert team of drone pilots strategically films the surrounding area to highlight key points of interest. Contact us today to hear detailed plans on how we can best showcase your property.

No matter what industry you work in, using a drone can save you time and money. Check our services now to learn more about what we can do for you.

Services
Chat with us